Naypyitaw (Myanmar) Sept 20: It is rare to see such a bright and airy garage in downtown Yangon, especially a garage that is over 90 years-old.
The two-storey garage in 49th Street (upper block), Pazundaung Township has always been occupied. A small group of Methodist missionaries used to live in a two-storey house, which is adjacent to a garage. They kept their car in the garage, with the drivers living on the second floor above. When the missionaries left the country, they passed the property onto another Methodist family.
The family turned the space into a barber-shop 30 years ago, offering simple haircuts for retirees and old people at cheap prices. The barber-shop is named Aye.
The shop was first opened by a Methodist Christian called Michael when he retired from his job at a rice company. Rather than taking a well-deserved break from work, he decided to turn his talents to a new business.
Now that he no longer needed to work he had plenty of time to explore retirement options, but he was still unsure of exactly what to do. Then one day he met with a car accident whilst walking home. From that day on he decided not to waste any more time, and converted the garage into the barber shop.
"My father-in-law loved having conversations with his friends. When he retired from work, he got bored. Unfortunately, he had got hit by a car while crossing the road to church. The accident limited his mobility, so he decided to create a space where people could visit him regularly. He really enjoyed chatting with the barbers and customers. He thought he would live long," said U Hla Nyunt, son-in-law of Michael.
U Hla Nyunt has been running the shop since Michael passed away six years ago.
In 1963, the Ministry of Commerce ran barber-shops at two locations in the city. The first was at the Shae Saung cinema on Sule Pagoda Road, and the second at a department store (now Ruby Mart) on Bogyoke Aung San Road. The 12-seated shops offered haircuts to ministers, government officials and ordinary customers.
At that time, hair salon equipment was imported from the UK and USA. When the shops were crowded, extra seats were arranged in the middle row. Crew and marine haircuts were popular.
"The barbers used separate materials for officials and regular customers," U Thein Nyunt said.
In 1997, the barber shops run by the Ministry of Commerce closed down. Michael met with the redundant barbers, and decided to put their skills to good use at his own barber shop.
"Michael was a strong person, determined to attend church after the accident. After the service he phoned his family and said that he couldn't walk. Since then he had to stay at home, and that's when he opened the barber shop," said U Thein Nyunt.
Old customers included many government officers, until the ministries were all relocated to Nay Pyi Taw.
Today the shop still opens at 8.30am and closes at 6pm. During the day he enjoys chatting whilst cutting customers' hair, and reads the bible when the shop is not so busy. Michael is still in strong shape, climbing trees and clearing his garden at the back of the two-story house.
"Michael used to bring us food when we were busy. He even paid for our travel expenses," said U Aung Kyaw Zan, the 62 year-old barber at the Aye barber shop. He has worked at Aye for 20 years.
In the early days of Aye, a haircut cost K50. Today, a haircut or a shave costs K2000, which is quite reasonable for retired officers and old people. Dyeing the hair will set customers back K5000.
"Some old people do not like the modern air-conditioned hair salons. They like our barbershop instead. Even though its 90 years-old, it's well ventilated and bright inside," said U Thein Nyunt.
The number of barbers at the shop changes from day to day, and they are paid according to a token system. Each token has a number written on it. Whenever a barber finishes a haircut, he takes a token. U Thein Nyunt makes a note of the token number, and at the end of the day each barber is paid according to the number of tokens they have collected.
"We don't run the shop to make a fortune. On some days there are very few customers," U Thein Nyunt said.
If there are no customers at the shop, the barbers take a nap by leaning back in the wooden chair while some read newspapers.
Source: Myanmar Times 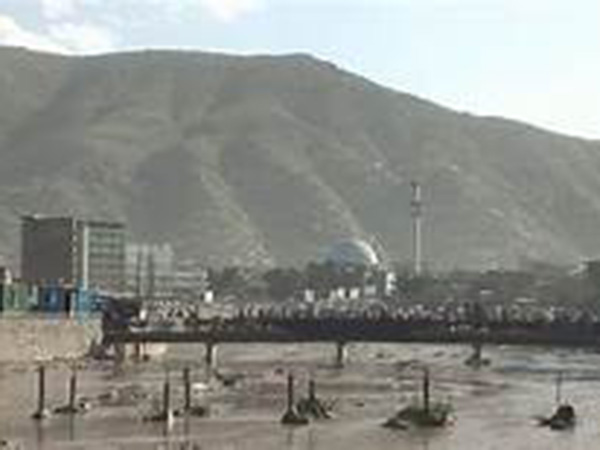 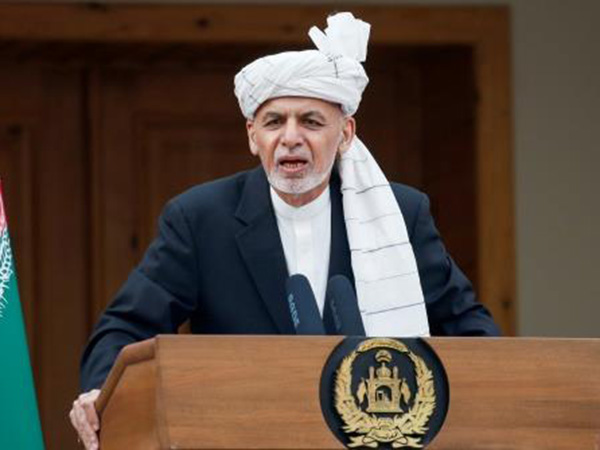 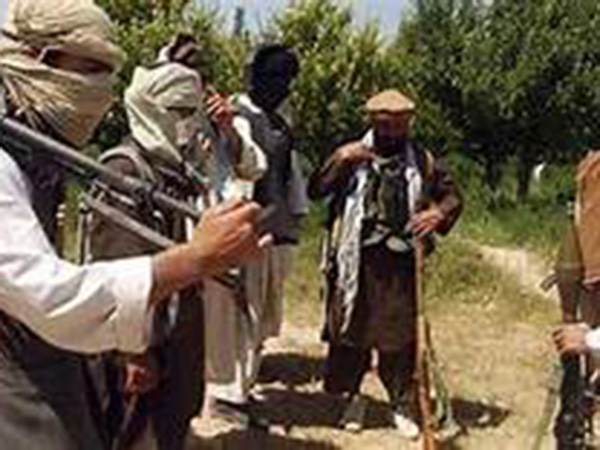 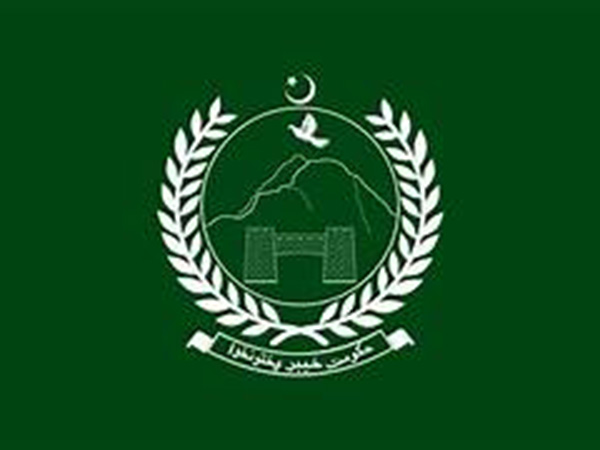 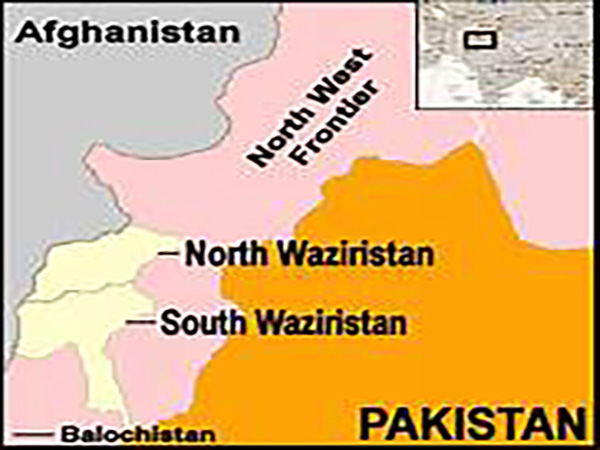 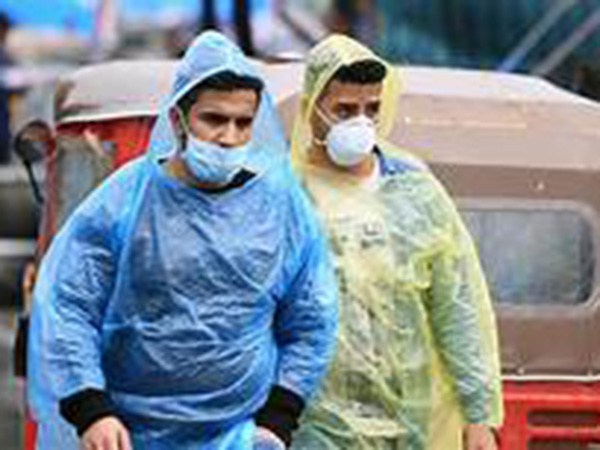