Beijing (China) July3: Chinese historical film "1921" made its debut online Thursday in North America.
Set in 1921, the movie intends to provide a panoramic view of the founding of the Communist Party of China (CPC) 100 years ago. The film, according to its director Huang Jianxin, aims to depict the spiritual world of Chinese Communists in the CPC's early period, including their aspiration and passion.
"1921" has grossed over 170 million yuan (about 26.2 million U.S. dollars) after its theatrical release in Chinese mainland on Thursday, according to box office data compiled by Maoyan, a Chinese movie-ticketing and film data platform.
Supported by the Chinese Consulate General in Los Angeles and the organizing committee of Chinese American Film Festival, North American audience can watch the North American online premiere of the film on the Smart Cinema USA platform for free.
"We will continue to promote the large-scale screening of this film in North America later this month. Although we can not host the on-site premiere due to the pandemic, the enormous enthusiasm and support from the audience has been beyond our imagination," James Su, chairman of Chinese American Film Festival, told Xinhua.
"This opportunity is particularly meaningful to us as the Chinese American Film Festival has been committed to strengthening cultural exchanges between China and the United States for many years. We dedicated our mission to helping the world understand China through films and television," he added.
Source: Xinhua

Travel, recommend and earn with Goibibo 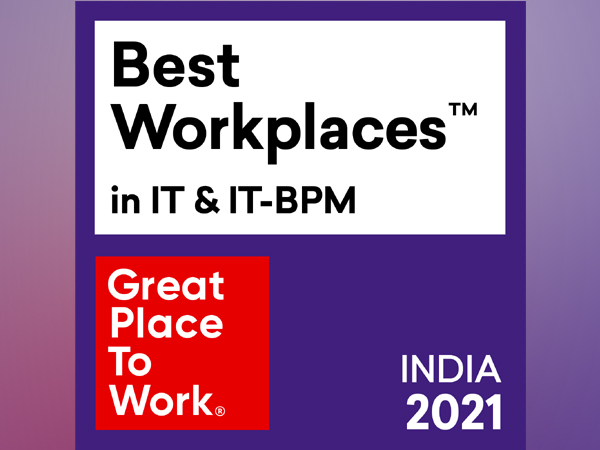 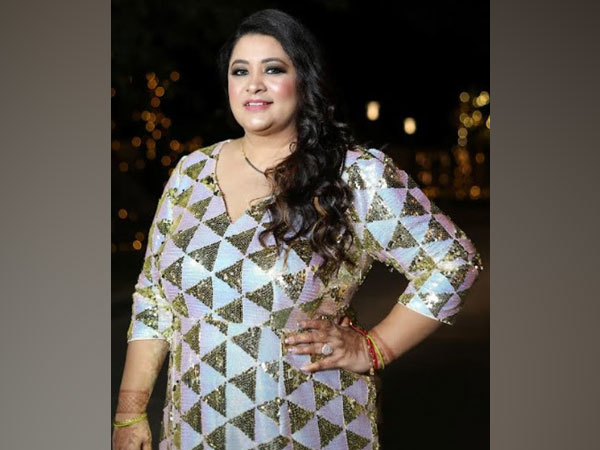