Kuala Lumpur (Malaysia), June 23: Malaysian Prime Minister Ismail SabriYaakob unveiled measures on Wednesday, aimed at easing the rising cost of living, as the country copes with increased food prices.
Among these is an increase in cash aid for lower-income households, in view of the removal of certain subsidies and ceiling prices including for bottled cooking oil, he said in a televised speech.
The prime minister said the government will continue to subsidize cooking oil sold in polymer bags, with 4 billion ringgit (0.9 billion U.S. dollars) set aside for the purpose this year, up from 500 million ringgit in 2020 and 2.2 billion ringgit in 2021.
He also said 8.6 million people will be targeted for cash aid to cope with the rising cost of living, amounting to 1.74 billion ringgit which will be paid out starting June 27.
The Domestic Trade and Consumer Affairs Ministry announced on Tuesday the termination of subsidies for cooking oil in bottles of 2kg, 3kg and 5kg from July 1, and the removal of the ceiling price for chicken and chicken eggs to ensure adequate food supply in the market and to stabilize prices in the longer term leading to concerns over food security.
Malaysia's inflation, as measured by the consumer price index (CPI), increased 2.3 percent in April 2022 from a year earlier, led by higher food prices, the Department of Statistics Malaysia said last month.
Food inflation in April 2022 was higher year-on-year at 4.1 percent with 89.1 percent of food items in the CPI's food and non-alcoholic beverages group recording increases. (1 ringgit equals 0.23 U.S. dollar)
Source: Xinhua 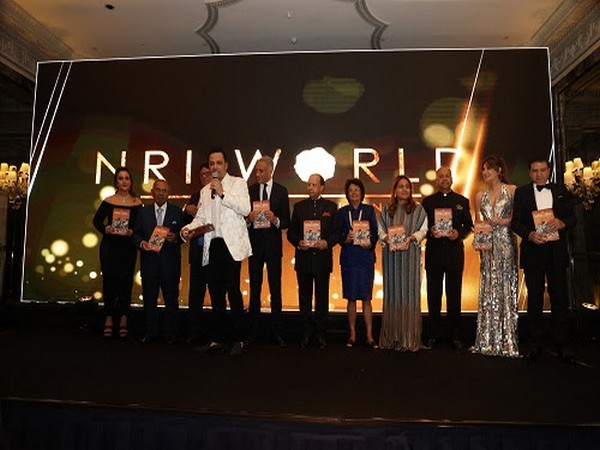 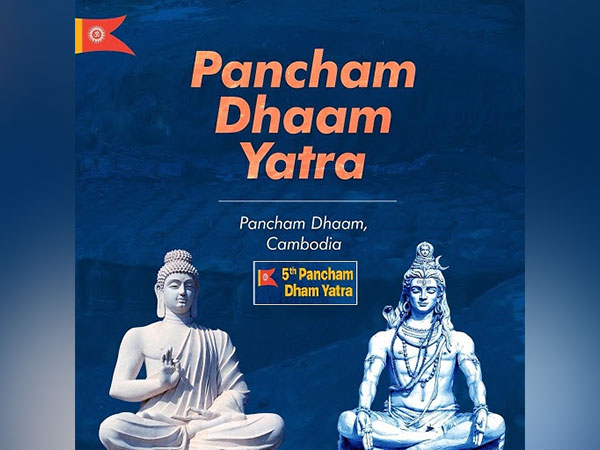 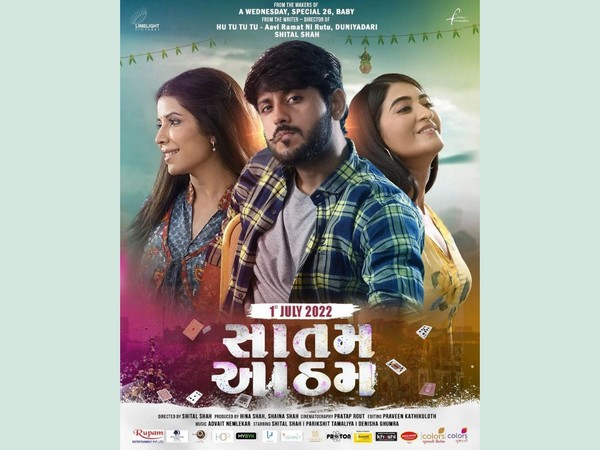 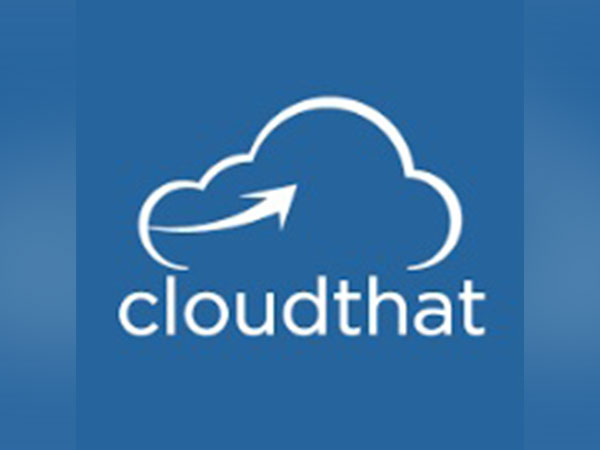 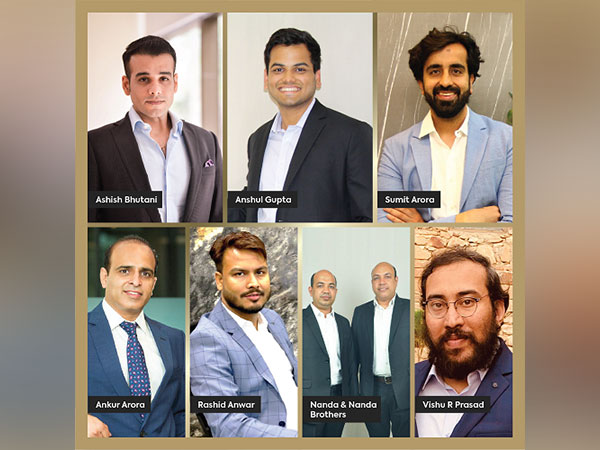 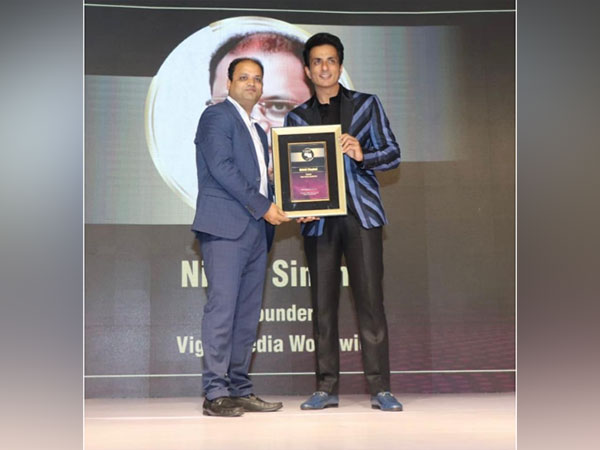 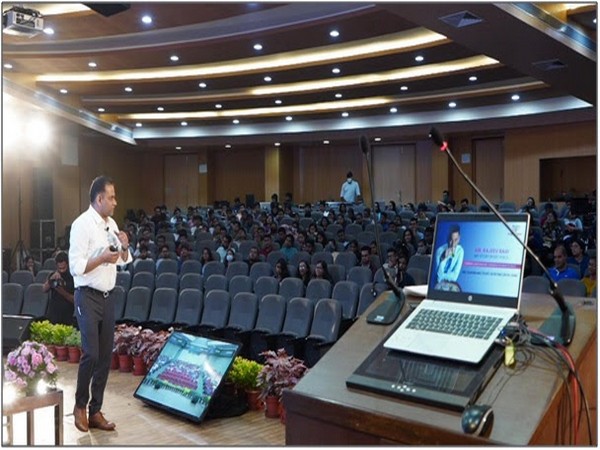