Seoul (South Korea) August 13: A new train tourism route will kick off this week, taking passengers to major symbolic spots, along the highly fortified Demilitarized Zone that separates the two Koreas, the government said Tuesday.
The "DMZ Peace Tour Train" will have a trial run from Wednesday to Aug. 31 before being officially launched on Sept. 1, according to the Ministry of Culture, Sports and Tourism and the state-run Korea Tourism Organization.
"Following a series of inter-Korean and Pyongyang-Washington summits, as well as President Donald Trump's visit to the DMZ in June, the world is paying attention to the peace mood being formed over the Korean Peninsula and the DMZ area," the ministry said, referring to the background of the new train route's launch.
The new tourism route, departing from Seoul's Yongsan Station, stops first at the South Korean side of Imjin River that originates from North Korea's South Hamgyong Province across the DMZ.
The train then arrives at Dorasan Station, a major train station that used to run between what are now South and North Korea. There the passengers will transfer to a tourist bus, which will carry them to the Dorasan Peace Park, a border village known as Tongil-chon, the Third Tunnel of Aggression, one of the many secret tunnels that the North drilled as a channel to penetrate into the South and back to Dorasan Station, where the train heads back to Seoul.
The eight-hour tour also comes with a special recreation program that will entertain the tourists during the two-hour train ride to the DMZ area, as well as a program for adolescent passengers that will put them on a special mission to solve a mystery using a mobile application during their visits to the DMZ tourists spots.
An imitation passport to Dorasan Station and a matching seal will also be provided to participants as souvenirs.
"The 'Peace Tour Train' now runs across only South Korean terrain to speak about peace, but I hope it will become a center of inter-Korean exchanges in the future and be able to reach North Korea and further out to the Eurasian continent," a ministry official said.
The tickets for the tour are available for purchase at www.korailtravel.com at a discounted price of 59,000 won (US$48.42) for adults. Till the end of this year, a 2,000 won ticket discount will also be provided.
Source: Yonhap 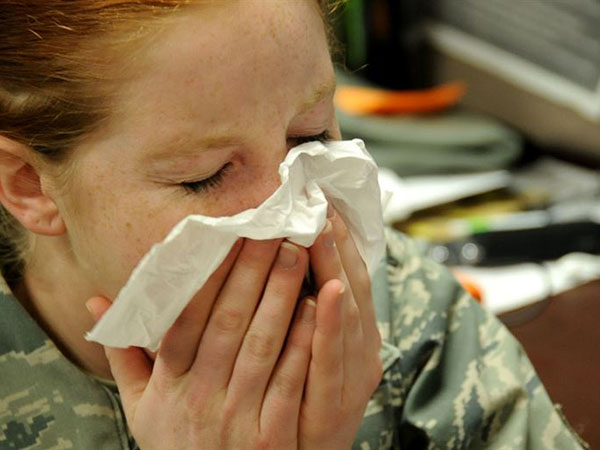 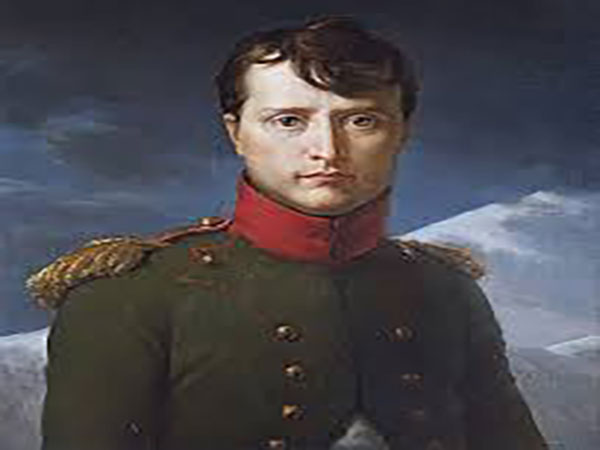 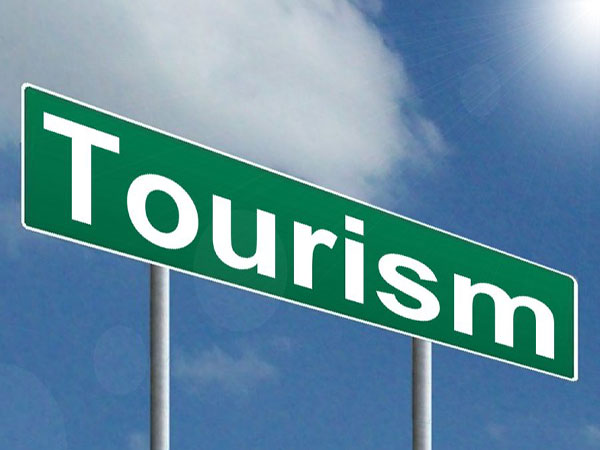 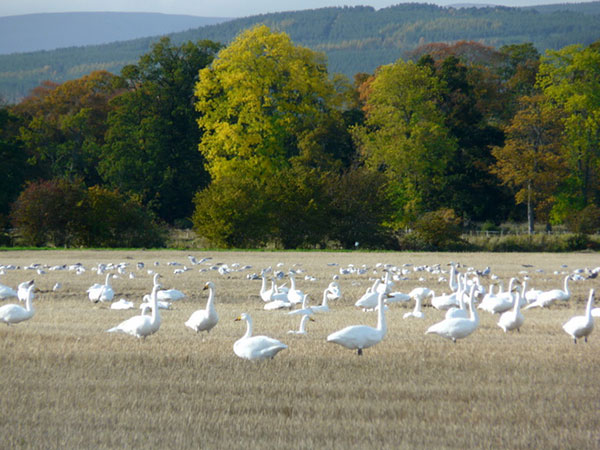 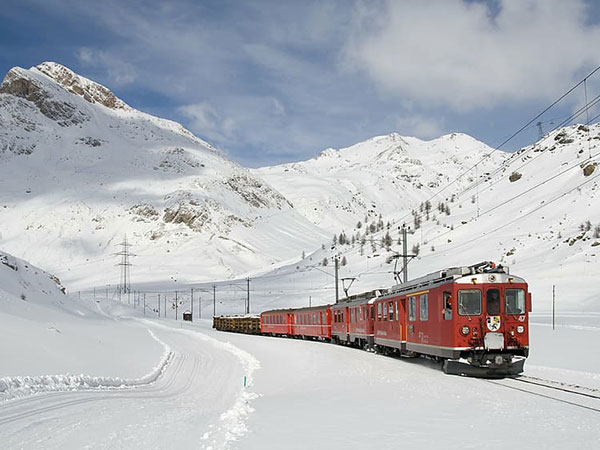