Budapest (Hungary) November 27: Same-sex couples in Hungary could find it more difficult to adopt children if a constitutional amendment is passed in parliament next month.
The draft amendment has drawn sharp criticism from human rights groups who say it is an attack against the LGBT community.
Indeed, the speaker of Hungary's parliament, Laszlo Kover, startled many when he compared same-sex adoption to paedophilia.
Same-sex marriage was constitutionally banned in Hungary in 2012, but civil partnerships are recognised. However, a legal proposal submitted on November 10 by Justice Minister Judit Varga states that only married couples may adopt children, effectively barring same-sex couples from doing so.
The draft law is part of a broader effort by Hungary's right-wing government to stifle what it calls "gender ideology," and to preserve what it considers the country's status as a traditional Christian society.
Marton and Ádam adopted their son Andrew two years ago. They fear they will be in a more difficult position with their second child - if they have the opportunity to adopt at all.
"The topic is already so prominent in public discourse, and anytime you turn on the TV, you hear we are not a good family, and we do not deserve to live happily the way we do now," says Ádam.
The amendment requires a two-thirds vote in parliament, which in the last ten years has been more or less a formality, as the representatives of the governing parties have a constitutional majority.
Source: Euro News 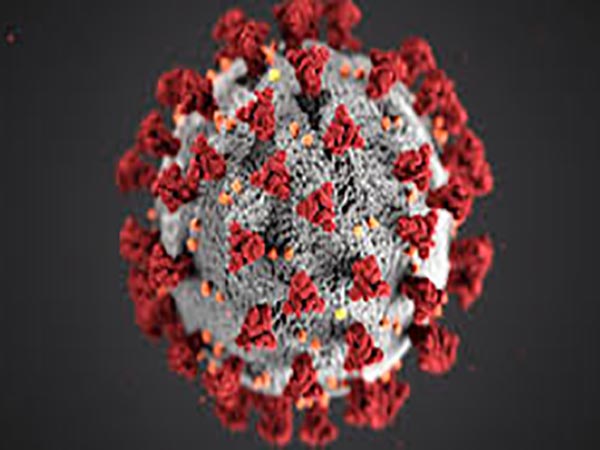 China urges U.S. to be reasonable, rational on COVID-19 origins 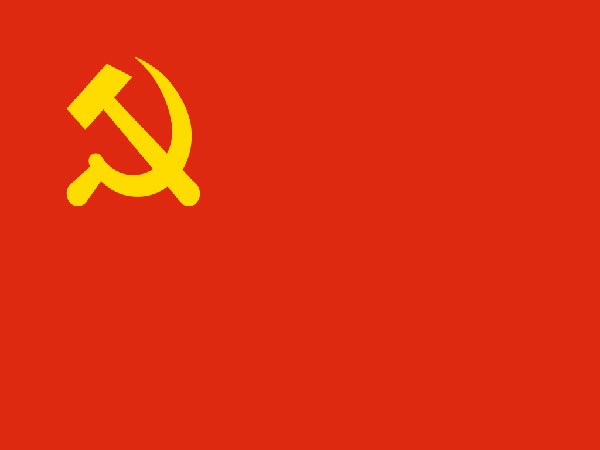 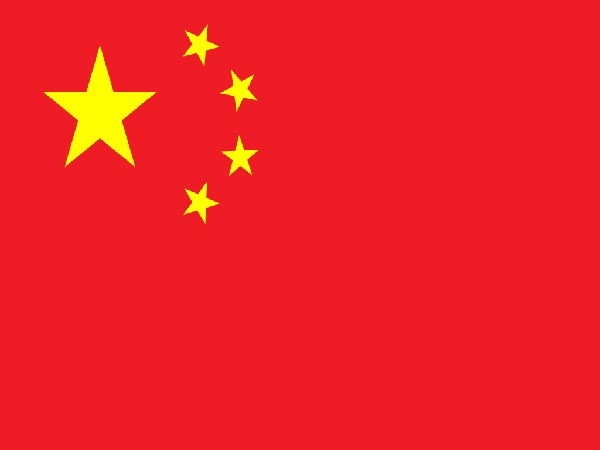