Islamabad (Pakistan) August 14: With the authorities still busy in evaluation and land acquisition, work on any of the nine special economic zones (SEZs) to be set up in the country under China-Pakistan Economic Corridor (CPEC) has not yet begun, Dawn has learnt.
Most of these economic zone projects - which will be established in the federal capital, all the four provinces, Azad Jammu and Kashmir, Gilgit-Baltistan and erstwhile Federally Administered Tribal Areas - are either at the stage of land acquisition or their feasibility reports are being finalised, according to the information provided by the government to the National Assembly in response to a question asked by Pakistan Muslim League-Nawaz lawmaker from Narowal Mehnaz Akber Aziz.
The nine SEZs are Rashakai Economic Zone in Nowshera (Khyber Pakhtunkhwa); China Special Economic Zone, Dhabeji (Sindh); Bostan Industrial Zone (Balochistan); Allama Iqbal Industrial City, Faisalabad (Punjab); ICT Model Industrial Zone, Islamabad; Industrial Park on Pakistan Steel Mills Land at Port Qasim near Karachi (Sindh); SEZ at Mirpur (AJK); Mohmand Marble City (formerly Fata) and Moqpondass SEZ in Gilgit-Baltistan.
The official document shows that none of these SEZs have so far been provided with basic amenities as utility departments are still doing calculations and making evaluations.
While an agreement between the Khyber Pakhtunkhwa Economic Zone Development Management Company (KPEZDMC) and the China Road and Bridge Corporation (CRBC) for the development of Rashakai SEZ in Nowshera had been signed on Nov 3, 2018, the government expects that "work on off-site infrastructure facilities" for the project will begin on Oct 31, according to the official document.
As far as the provision of basic amenities is concerned, the document says that PC-1 for the provision of electricity will be submitted by Aug 30. The power division will then evaluate the proposal and process for funding through the Public Sector Development Programme (PSDP).
"The petroleum division is making necessary arrangements for provision of gas at the zero point of the zone," it says, adding that the provincial government will ensure provision of "adequate supply of water".
The document says that 1,530 acres for the China SEZ at Dhabeji has already been reserved/ earmarked by the Board of Revenue in Sindh. A detailed feasibility study had been completed in April 2018 by Consortium of Consultants (EY Ford Rhodes, Osmani & Co, RIAA Barker Gillette and IBA Karachi), it says. "The preparation of Request for Proposals and draft concession agreement shall be ready for the developer solicitation through international competitive bidding" by the end of this month, it adds.
Service providers K-Electric, Sui Southern Gas Company (SSGC) and Karachi Water and Sewerage Board (KWSB) had shared official estimates along with the details of external infrastructure availability and the tentative timelines for provision of electricity, gas and water to the doorstep of the SEZ. The PC-I for 32MW of electricity prepared in coordination with K-Electric was submitted to the power division, Islamabad, on May 29.
Similarly, the Balochistan industries department had already completed and submitted the feasibility study of Bostan SEZ. An application seeking Bostan SEZ notification as per SEZ Act, 2012, is currently "under evaluation by the Board of Investment (BoI)", according to the document.
The earth-breaking ceremony of Allama Iqbal Industrial City (M3), Faisalabad, is expected by the month end. The government claims 80 per cent land for the project has been acquired while efforts are still on for acquisition of remaining land. An application will soon be submitted to the BoI under the SEZ Act, 2012. The Faisalabad Industrial Estate Development and Management Company is carrying out a detailed study for the zone development, as the firm's demand of utilities will be calculated and forwarded to the power division for funding through the PSDP.
Due to non-availability of public land in the federal capital, the Islamabad SEZ project has been delayed. The National Industrial Park Management Company (NIP) and the BoI had discussed the requirement for land at I-17 Sector of Islamabad with the Capital Development Authority (CDA). "However, the CDA has conveyed in writing regarding non-availability of public land in the ICT," the official document says.
It says the BoI also received an application from the National University of Science and Technology (Nust) for establishing National Science and Technology Park (SEZ) in May. "The evaluation and viability of the project is under process at the BoI", it explains. Nust also submitted an undertaking that electricity and gas requirement would be met through integral arrangements.
About the Industrial Park on Pakistan Steel Mills (PSM) land in Karachi, it says the Board of Directors had approved in principle the proposal last year but "the matter is still under consideration between the management of the NIP and the PSM. They will organise meetings shortly to resolve the issue of land and its pricing," the National Assembly was informed.
The Mirpur SEZ in AJK is being developed in two phases. The document says that land measuring 178 acres has already been acquired by the Industries Department for Phase I. For the Phase II, it says "land measuring 717 acres has been transferred, whereas acquisition of 193 acres is in progress". For land acquisition, Rs270 million has been paid to the collector. The consultant has submitted draft feasibility study, PC-I and master plan. The draft feasibility report is, however, under revision due to new demarcation of land. The estimated cost for SEZ Mirpur establishment is around Rs6.749 billion.
Similarly, the government says that 350 acres have been acquired in erstwhile Fata for setting up of Mohmand Marble City and a feasibility study is being conducted.
While 250 acres have been acquired for Moqpondass SEZ (Gilgit) and a feasibility study has been submitted by the Gilgit-Baltistan industries department, the National Assembly was informed that a "formal application for declaration of SEZ as per provisions of the SEZ Act 2012 is still awaited".
Source: Dawn 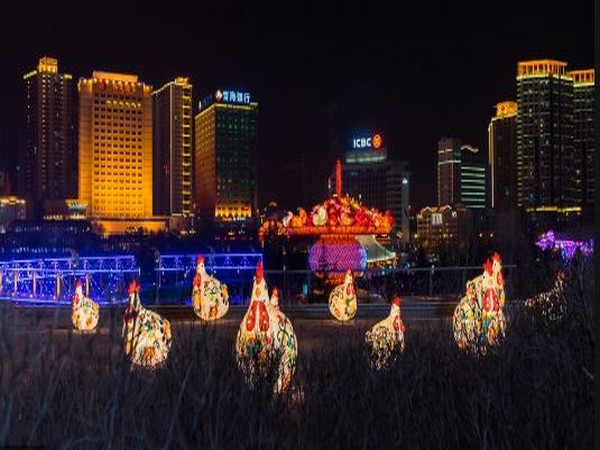 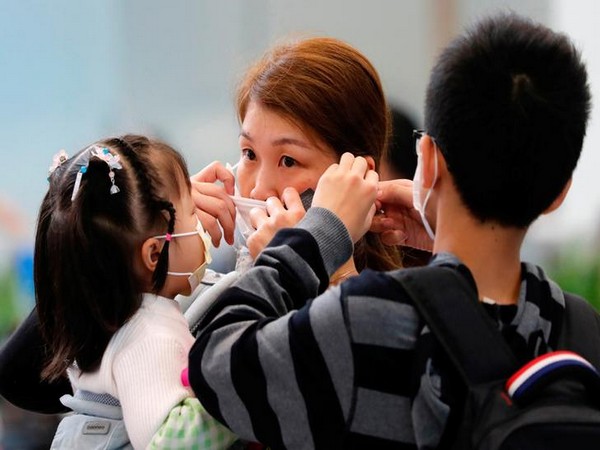 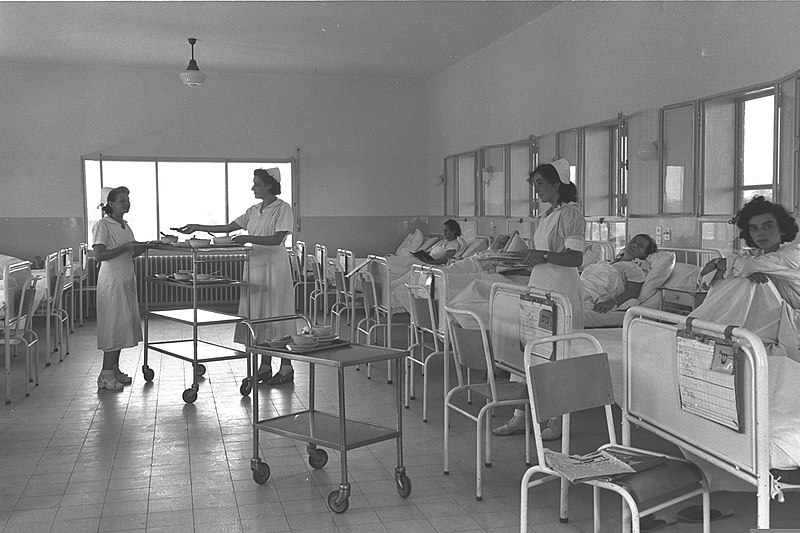 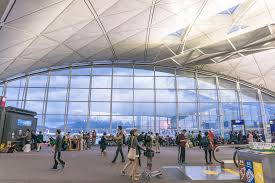 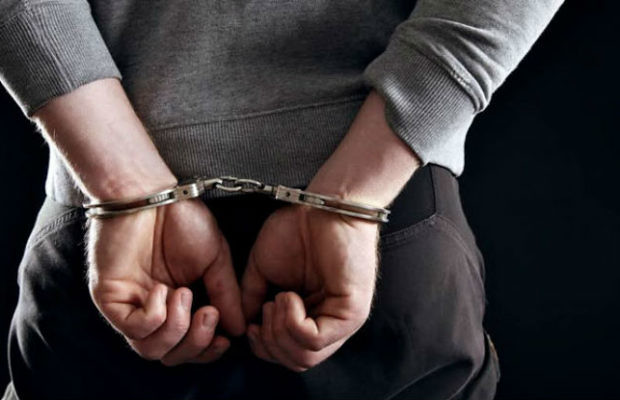 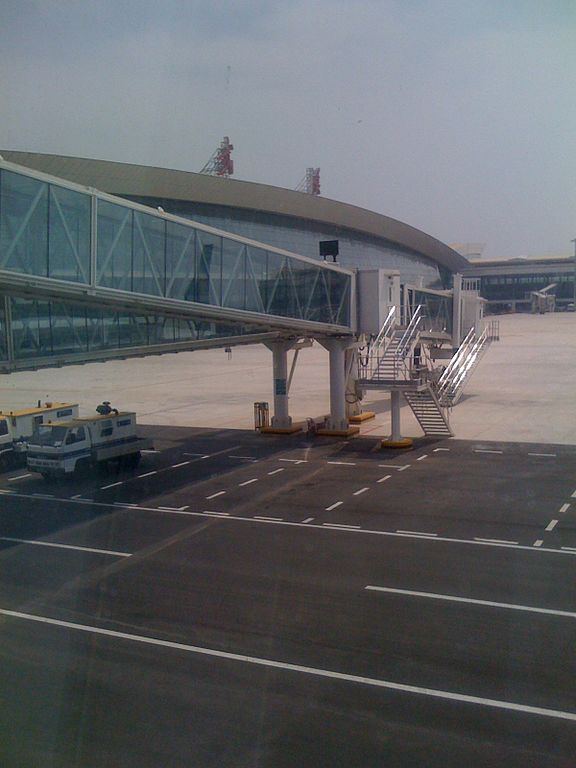 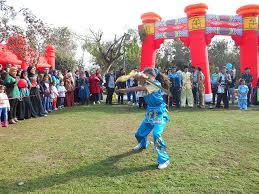