Lahore (Pakistan) Jan 05: The Sri Lankan cricket team may have lost the two Test match series here but they won the hearts of the people of Pakistan. Among the islanders' media contingent, there was a man - Roshan Abeysinghe - who is regarded as one of the most credible voices in the international cricket media fraternity. Eos got a chance to catch up with him and get his views on various aspects of the recently concluded series, which marked the return to Pakistani soil of Test cricket after 10 long years . 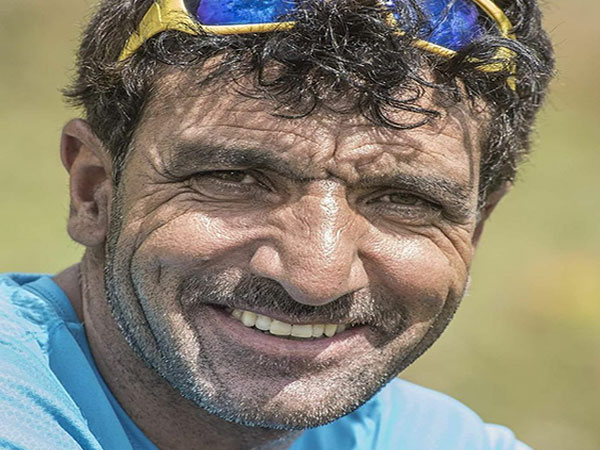 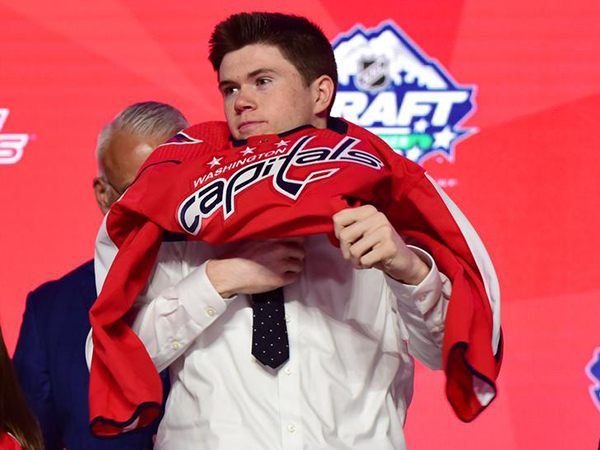 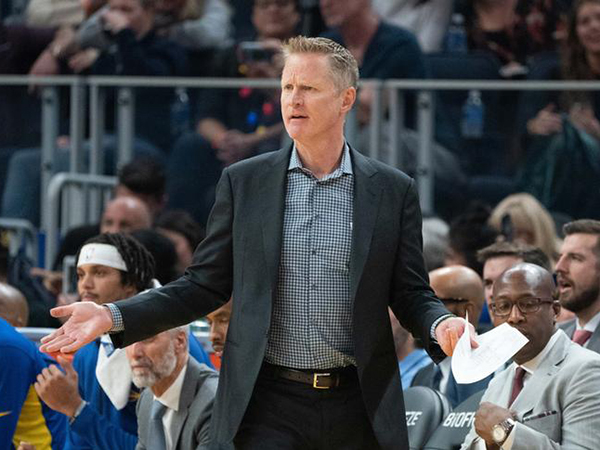 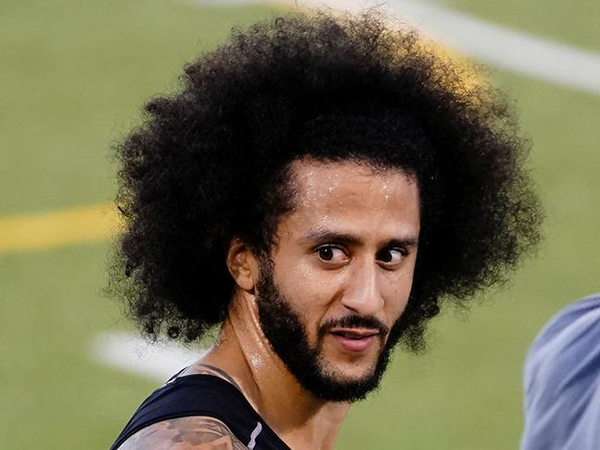 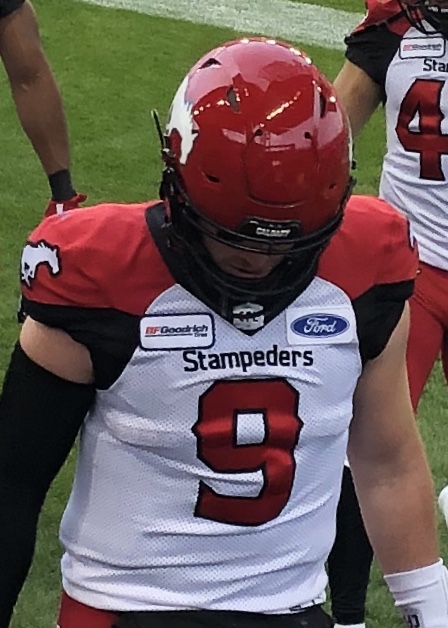 Ottawa (Canada) Jan 04: The Ottawa Redblacks have made a deal... 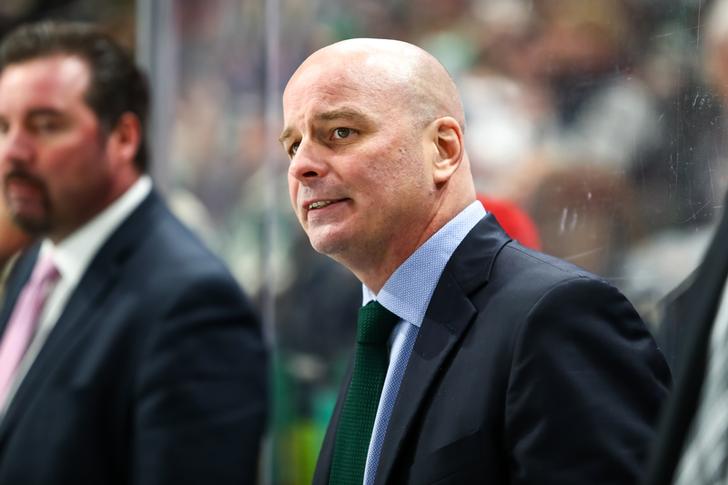 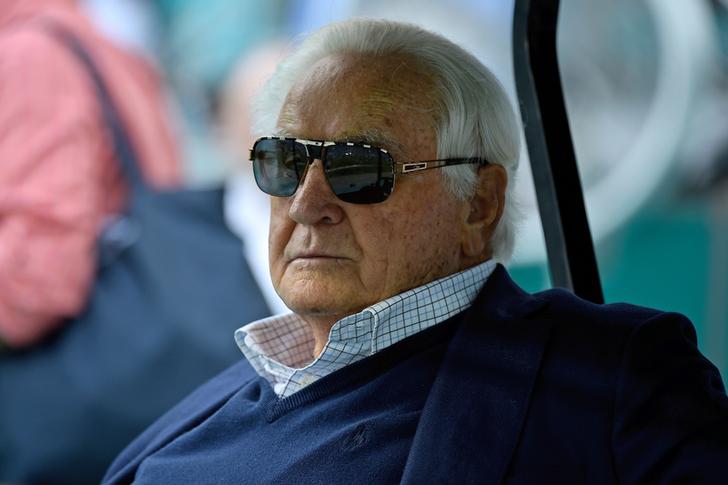 Don Shula at 90: His wife says he has a 'beautiful life'

Washington (USA) Jan 04: Don Shula has been about longevity for, well, a long time. 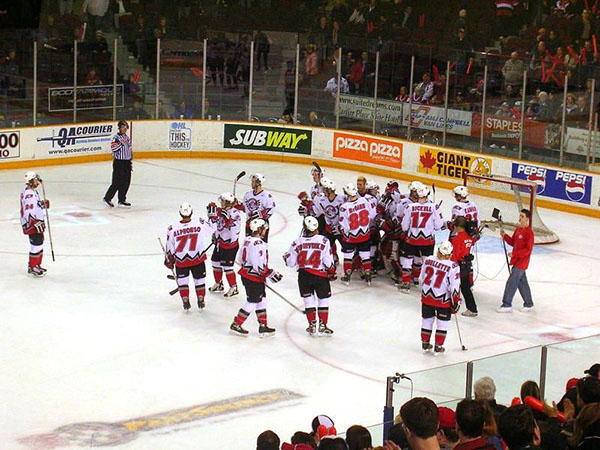 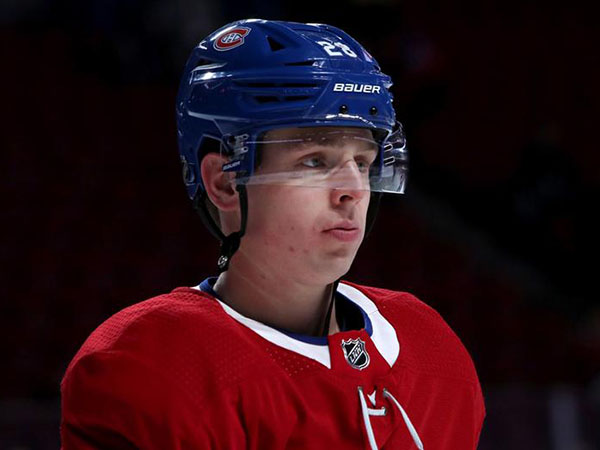 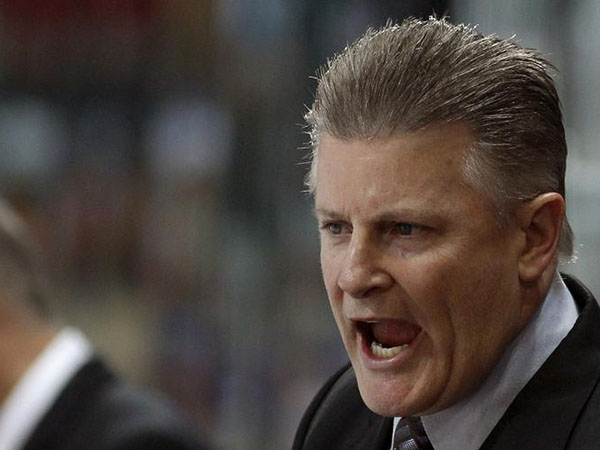 British Columbia (Canada) Jan 03: Marc Crawford returned to the ice and his job as a... 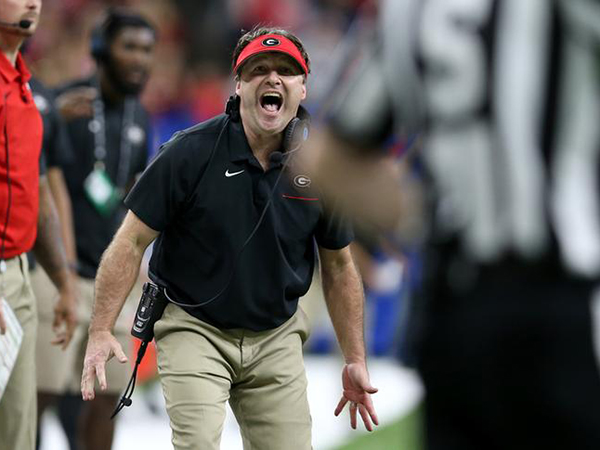 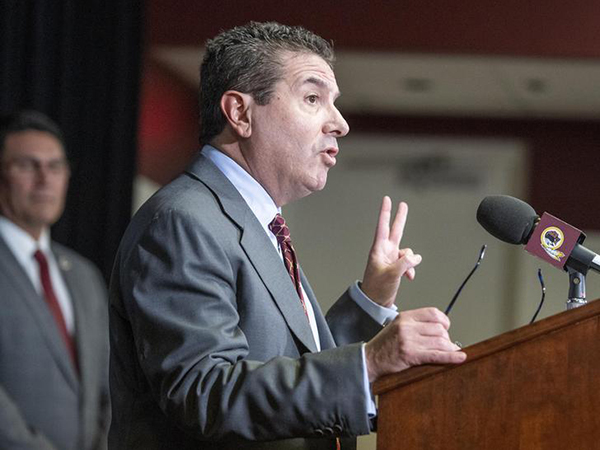 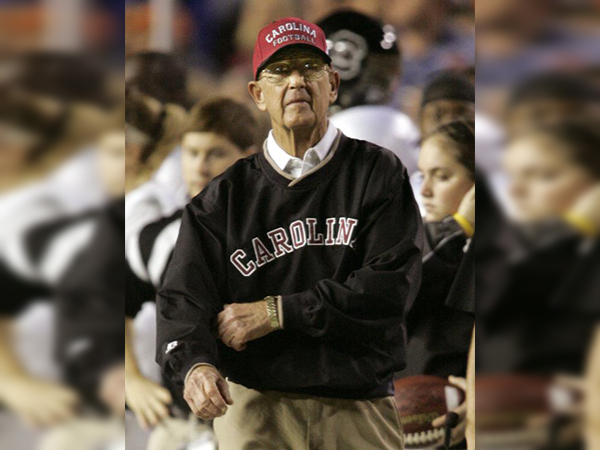 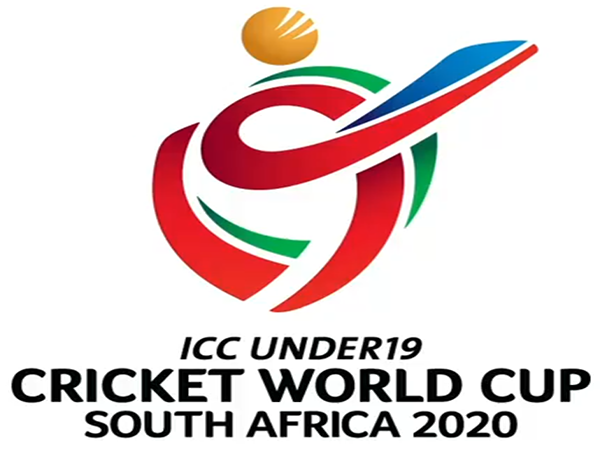 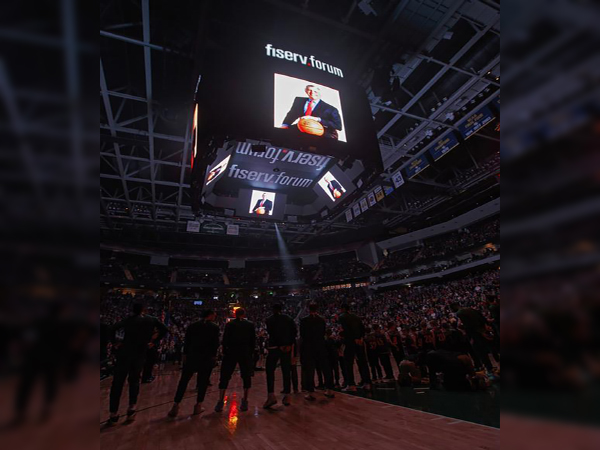 Ottawa (Canada) Jan 02: David Stern, the basketball-loving lawyer who took the NBA around the world... 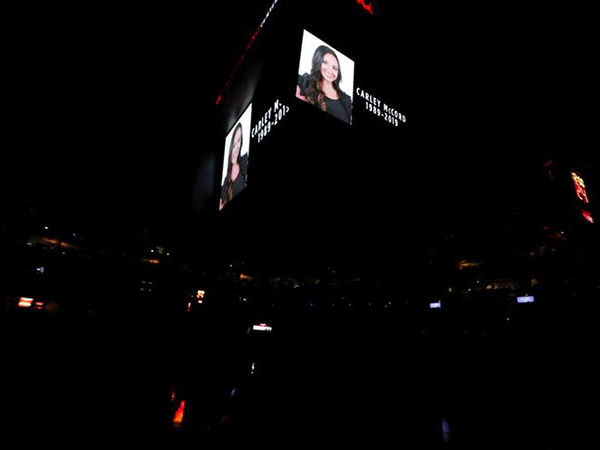 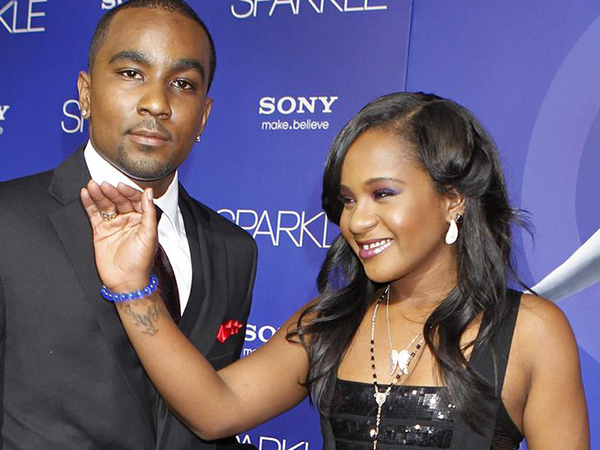 Florida (USA) Jan 02: The ex-fiance of the late Bobbi Kristina Brown reportedly died of a... 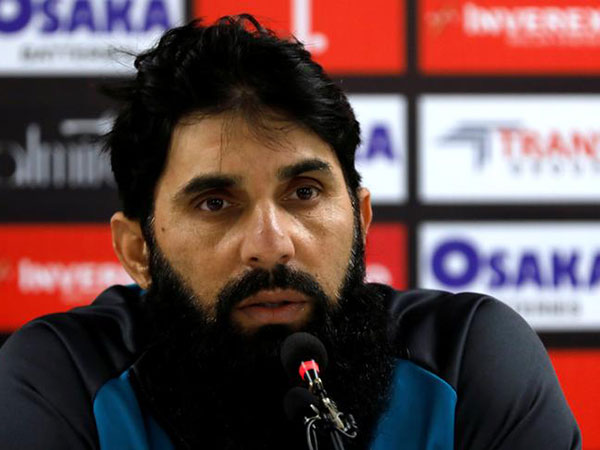 Lahore (Pakistan) Jan 01: Becoming the first ever batsman to score a century, both on One-day... 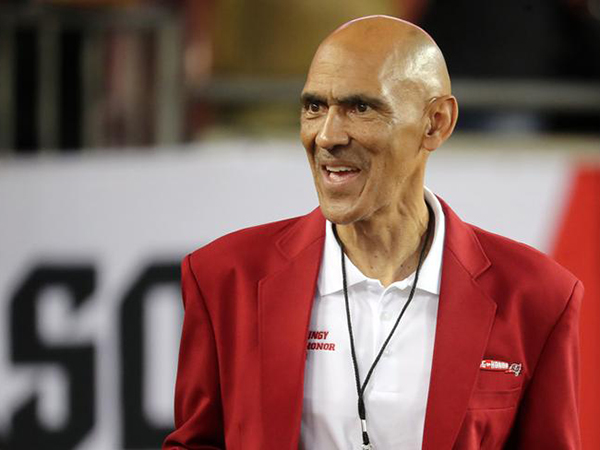 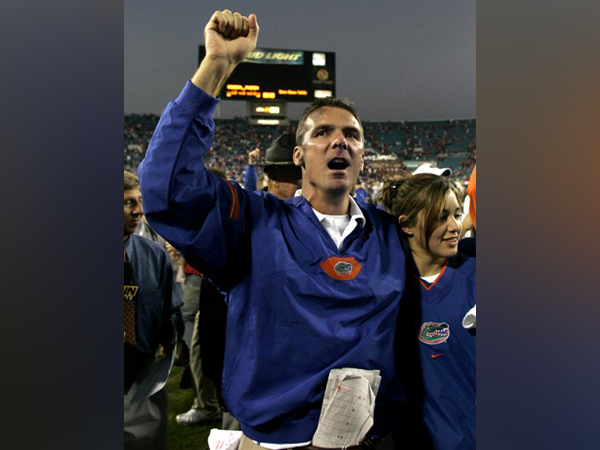 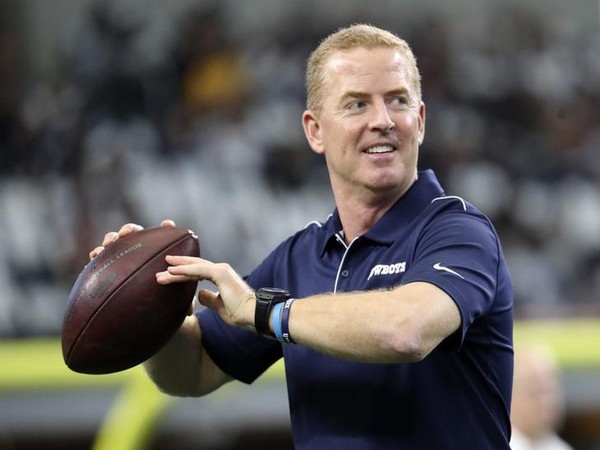 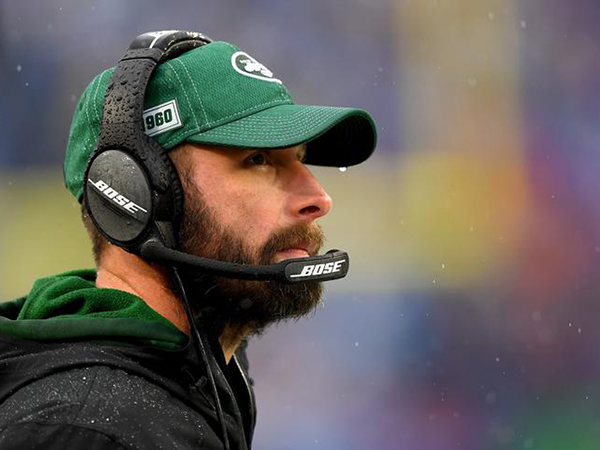 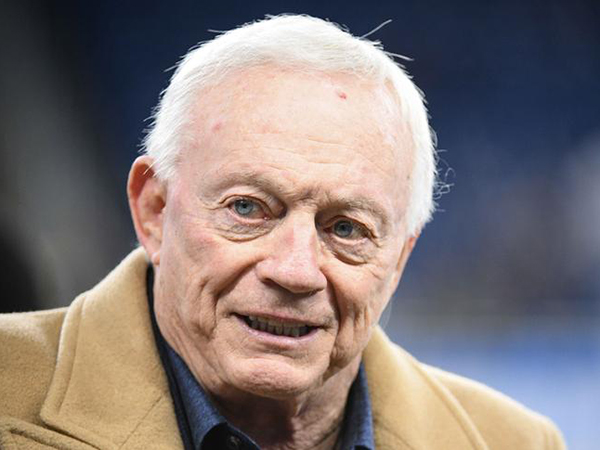 Washington (USA) Dec 31: When the Dallas Cowboys lost to the Philadelphia Eagles in Week 16,... 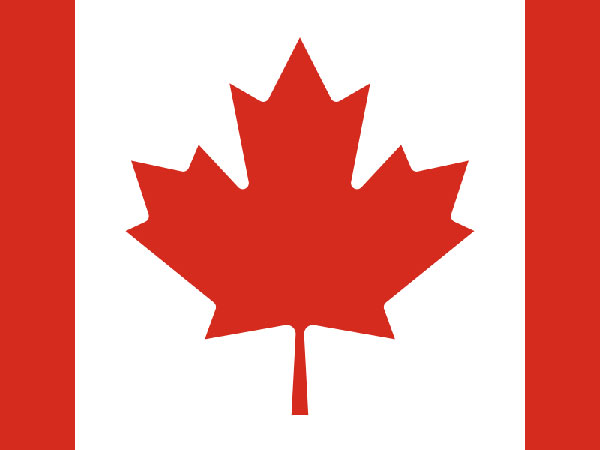 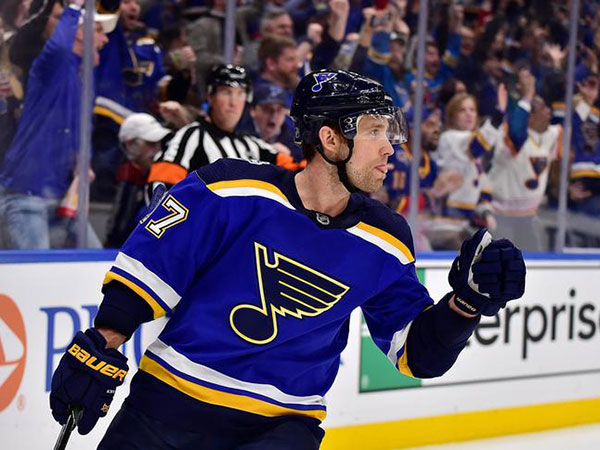 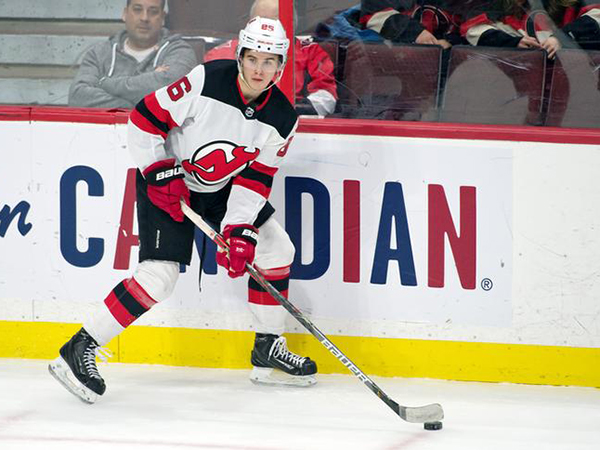