‘Abdul Samad did wonders in IPL-13, have faith in him’: Suresh Raina

Jammu (J&K), Dec 08 (ANI): Former player of the Indian cricket team, Suresh Raina conducted trials for players in Jammu. Suresh Raina Cricket Academy held trials for players of senior age group on December 07. Speaking to ANI in Jammu on December 07, Raina spoke on performance of J&K’s all-round player Abdul Samad and his debut in 13th season of the Indian Premier League (IPL). He said, “Abdul Samad has performed really very well in IPL-13. He showed his encouragement and self-motivation even in lack of facilities and still he has done so much and did wonders in IPL.” “I have faith in Samad and have also spoken to him. Many players will come forward after watching him play. If they will get proper facilities then they will really play well in future,” Raina added. 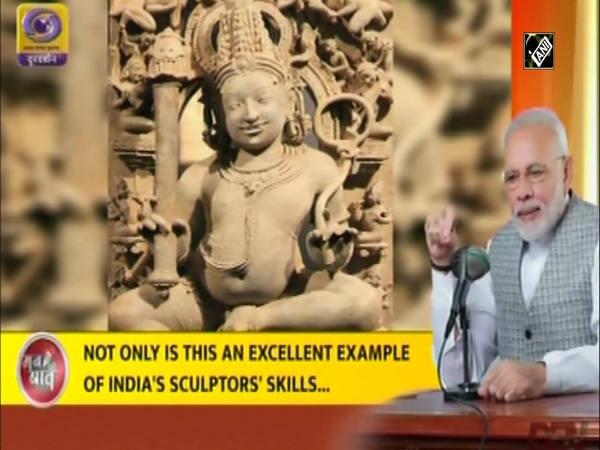 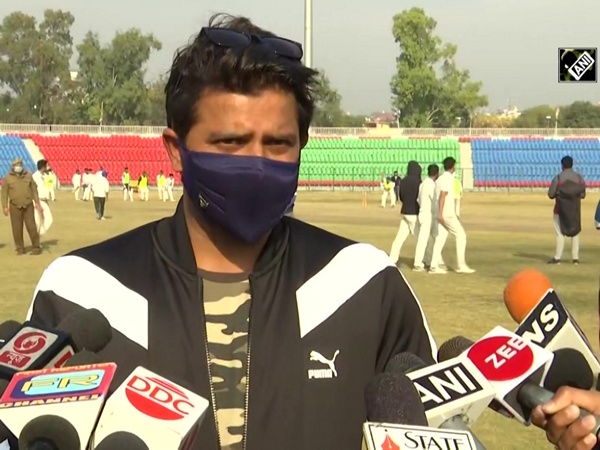 ‘Abdul Samad did wonders in IPL-13, have faith in him’: Suresh Raina