Kathmandu (Nepal), Nov 08 (ANI): A Nepalese mountain climber and former British soldier has smashed the world record for climbing the world's highest 14 mountains in just over six months, beating the previous best of nearly eight years. Nirmal "Nims" Purja scaled the last of all 14 mountains with peaks higher than 8,000m above sea level on October 29 when he reached the peak of Shishapangma - the 14th highest - in China. Purja, who served in the elite Royal Marine regiment, began his record attempt in Nepal on Annapurna mountain - the 10th highest in the world - which he scaled on the 23rd of April this year. Previously, the world record for an individual climbing all 14 peaks was 7 years, 11 months and 14 days held by Jerzy Kukuczka in 1987, before it was beaten in 2013 by just 1 month and 8 days as South Korean Kim Chang-ho took Kukuczka's record. Purja joins a list of 40 climbers who have scaled the 14 highest peaks. Purja described the ascent of Mount Kanchenjunga, the world's third tallest peak, as the most difficult, adding that he had to give his oxygen bottles to other climbers who were in distress. During his ascent of Mount Everest in May, Purja took photographs showing scores of climbers lined up on the summit ridge, exposing a jam at the so-called "death zone" of the world's highest mountain. 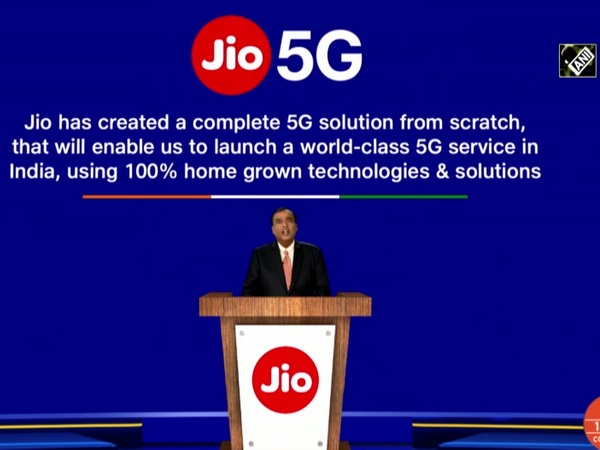 Jio developed 5G from scratch, can be ready for field deployment next year: Mukesh Ambani 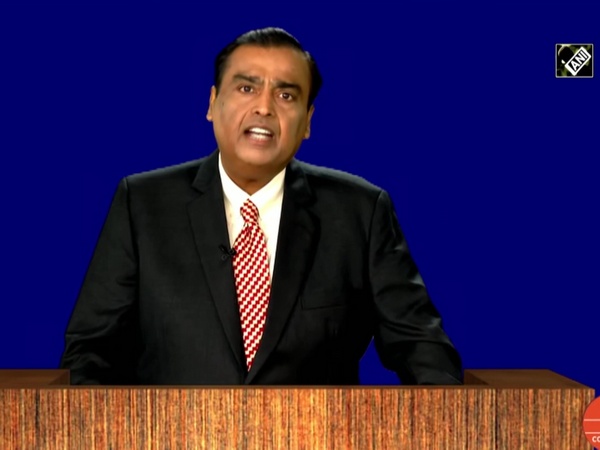