New Delhi, May 02 (ANI): After rumours surfaced last November that the upcoming Samsung Galaxy Z Flip4 will have the same battery capacity as its predecessor, new reports claim that it might pack a slightly larger battery. According to GSM Arena, a Dutch publication has stated that the Galaxy Z Flip4 (SM-F721) will come with two batteries, having model codes EB-BF721ABY and EB-BF722ABY.The former is referred to by Samsung internally as a "sub battery" and is the larger of the two with a rated capacity of 2,400 mAh, while the latter is the main battery having a rated capacity of 903 mAh. As per GSM Arena, this takes the total rated capacity to 3,303 mAh, which is 103 mAh more than the Galaxy Z Flip3's total rated capacity.

Oppo Reno8 series to arrive in India on July 18 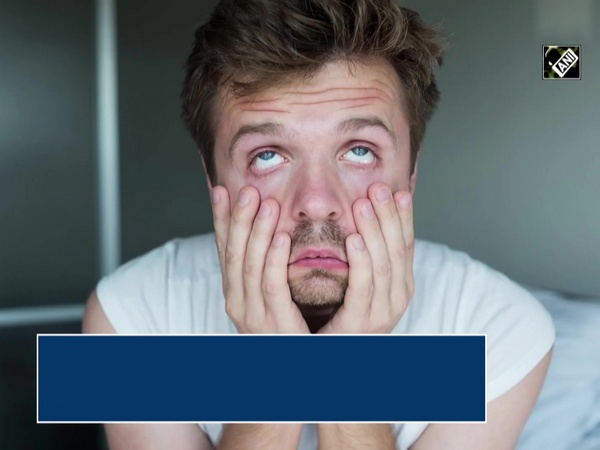