LG's new soundbar shoots voices up in the air

Seoul [South Korea], December 21 (ANI): LG has announced a new 9.1.5-channel Dolby Atmos and DTS:X soundbar featuring an upward-firing centre speaker that bounces dialogue off the ceiling.As per the Verge, while up-firing drivers are a big part of how soundbars provide surround sound in general -- it's one of five here -- LG claims the up-firing center is a world-first. The soundbar also includes a pair of wireless rear speakers that can now additionally send audio to the sidewalls of the room, which could also increase the audio immersion. It's important to note that the new up-firing center speaker is still the same channel as the regular center, but adds to the clarity of dialogue. The same goes for the two extra side-firing drivers of the rear speaker pair; it's the same channel as the side speakers of the soundbar. LG has claimed its AI Room Calibration can auto-configure the timings of each speaker and sync up everything. 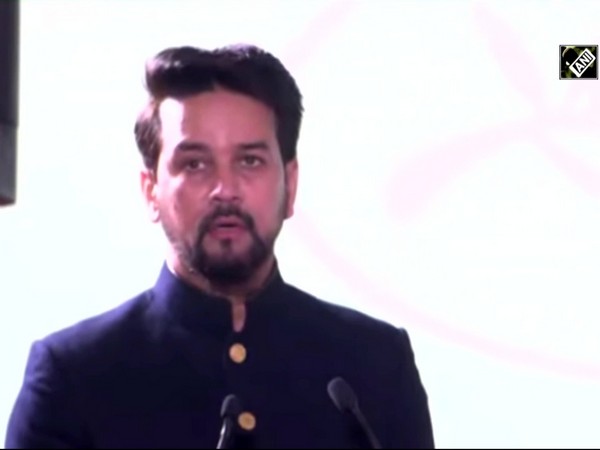 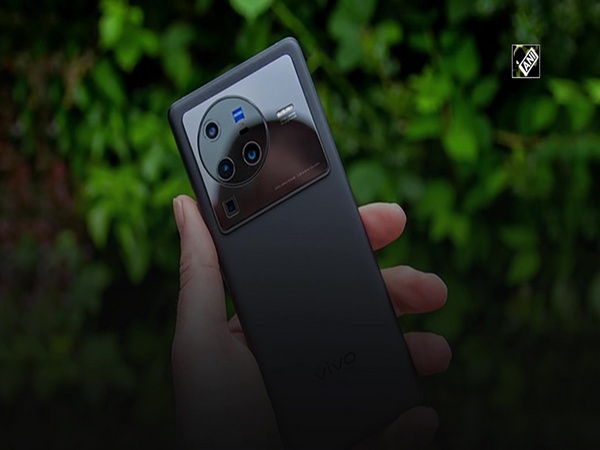