New Delhi, June 04 (ANI): The multinational tech company Microsoft is starting to roll out its new Edge browser through Windows Update. According to The Verge, the new Chromium-based version of Edge launched in January, but Windows users had to specifically download it. As per a Microsoft support article, the browser is now available on Windows Update, meaning it will soon arrive on the more than 1 billion Windows 10 devices in use. It appears that the new browser 'Edge' will be automatically installed through Windows Update on Windows 10 version 1803 and higher. That covers the vast majority of versions of Windows 10 that are currently supported, meaning it should start showing up in Windows Update for everyone soon. This feature is a gradual rollout, so you might not see it immediately on Windows Update just yet. In recent months, Microsoft has gradually been improving Edge - including the ability to sync extensions. Unfortunately, history and tab sync is still not supported, but Microsoft has promised to enable this in the summer. With Edge, Microsoft is also planning to bring vertical tabs, a new sidebar search feature, and Pinterest integration to Edge in the coming months. Microsoft has also been working with Google to improve spellchecker and scrolling support and is also working on improving Progressive Web Apps (PWA) support in Edge. 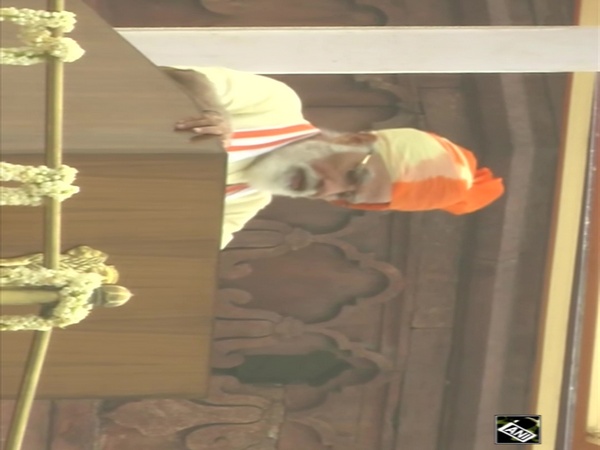 ‘From LoC to LAC, befitting reply given to those who challenged India’: PM Modi 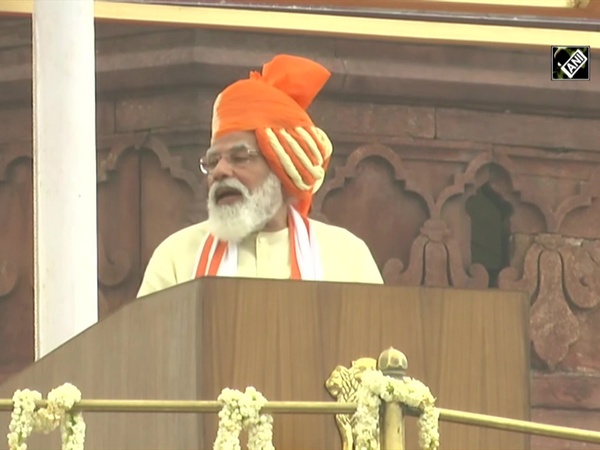 Need to move forward with ‘Make for World’ along with ‘Make in India’: PM Modi