Geneva (Switzerland), Sep 19 (ANI): Pashtuns from Pakistan and Afghanistan have asked the international community to manage the Durand Line, which divides the two countries, as it has been used by Pak-sponsored terrorists to unleash global terror. At a side event held during the 42nd session of UN Human Rights Council in Geneva, the Pashtuns have raised several issues and concerning human rights and crimes against humanity. Fazal ur Rehman Afridi, an activist of Pashtun Tahafuz Movement (PTM) said, “Durand Line is a blood line for us. It has separated one nation into two. And, it’s the main cause of terrorism because Pakistan is a sanctuary for terrorists and they are sending through this Durand Line the terrorists not only into Afghanistan but India also and the whole world”. He added, “Everybody knows where was Osama bin Laden, where was Mullah Omar, the Taliban leader and even now the Ehsanullah Ehsan, the spokesperson of the Taliban is residing in the cantonment of the Pakistan Army. So, this line is creating problem for the Pashtun people and Pakistan is exploiting this region and exploiting the Pashtun, who are the victims of Pakistani oppression and tyranny”. Premi Singh, an Afghan Sikh based in UK said, “The Durand Line, which is a border between Afghanistan and Pakistan, is always been in turbulent situation. This area is crucial not only for India or just Afghanistan but for the international world because this is where basically lots of terrorists takes an advantage and cross from one side to another side of the border and gets away with it”. Laying stress on better management of Durand Line, he said, “This border line must need to be monitored by the international community and much more efforts need to be provided for the Afghan government to secure this area for everyone”. The members of the Pashtun and Afghan Sikh community living in Europe and UK have gathered in Geneva to raise their voice for those Pashtun who have been extrajudicially killed and abducted by Pakistan Army in the past few years. 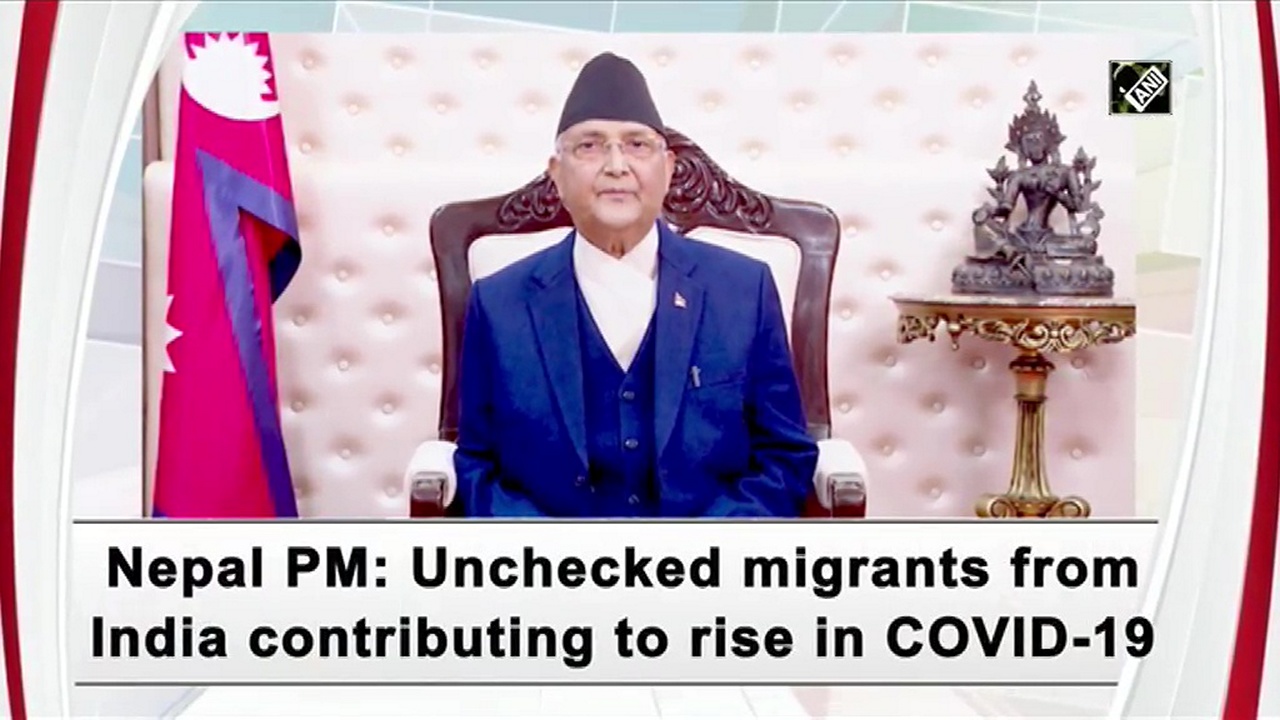 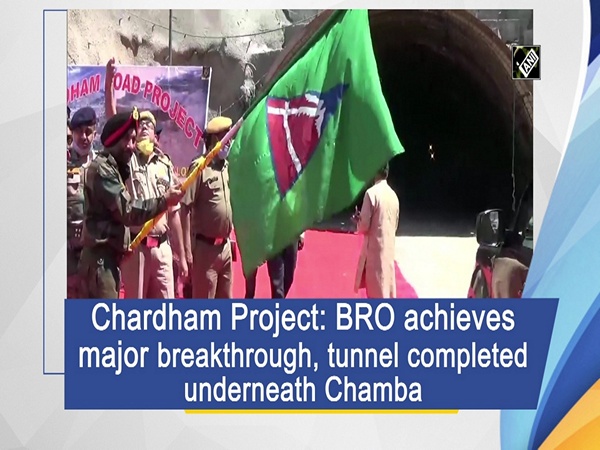