New Delhi, June 22 (ANI): The Realme GT Neo 3T, which was unveiled a few weeks ago, is expected to be available in India by the end of June or early July. According to GSM Arena, the smartphone will be available in India in Dash Yellow, Drifting White, and Shade Black colours, with three memory options: 6GB/128GB, 8GB/128GB, and 8GB/256GB. The Snapdragon 870 SoC, 6.62" 120Hz FullHD+ AMOLED screen, 5,000 mAh battery, 80W charging, in-display fingerprint reader, and stereo speakers are all included, as reported by GSM Arena. The GT Neo 3T has a 16MP front-facing camera, while the 64MP primary camera on the back is supplemented by 8MP ultrawide and 2MP macro units. 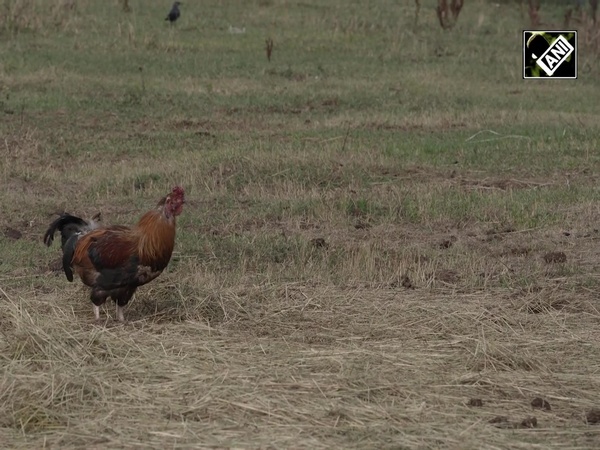 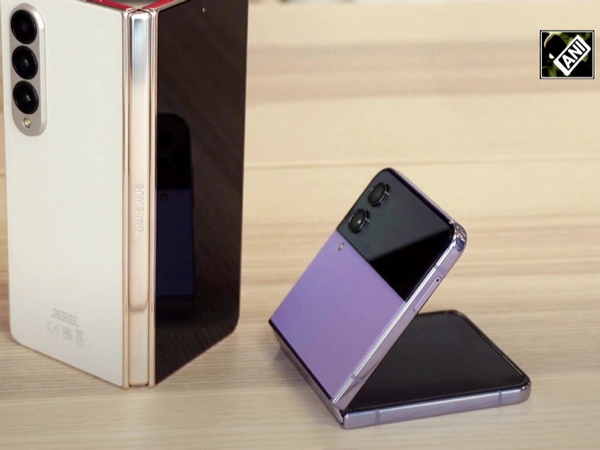