New Delhi, Nov 03 (ANI): While the entire country was busy wishing their favourite superstar Shah Rukh Khan on his 54th birthday on Saturday, Bollywood's 'Bajrangi Bhaijaan' Salman Khan picked up a unique way to wish his dear friend. The star who is currently in Hyderabad for the 'Dabangg' tour along with stars Sonakshi Sinha, Daisy Shah, Sohail Khan, Jacqueline Fernandez, Maniesh Paul uploaded a video on Instagram where the entire team can be seen wishing the megastar on his special day. The entire clan can be heard singing Happy Birthday and soon after the song finishes, Salman pulled off Shah Rukh's iconic romantic pose which is sure to melt your heart. At the end of the video, fans can hear Salman saying, "Abe tujhe phone kiya tha... phone toh utha leta mera..." on which Sonakshi said, 'Very bad... very bad...""Happy bday khan Saab. . Hamare industry ka king khan," he captioned the adorable video. Touched by the beautiful wishes and gesture by his friend, Shah Rukh immediately responded to the video. "Thank u bhai. Aapko bahut miss kiya aaj. But you were making people happy in Hyderabad which is my mom's city! Love you and thanks for the wishes. Come back fast so I can get a birthday hug from you," Shah Rukh commented on the video. Shah Rukh and Salman did many noteworthy films together and were last seen together in Anand L Rai's 'Zero', where Salman made a special appearance for a song in the film. On the work front, Salman who was last seen in 'Bharat,' will next be seen as Chulbul Pandey star in 'Dabangg 3', and 'Radhe'. 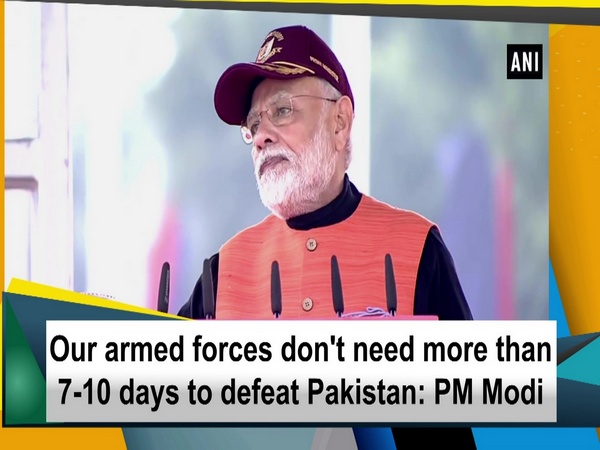 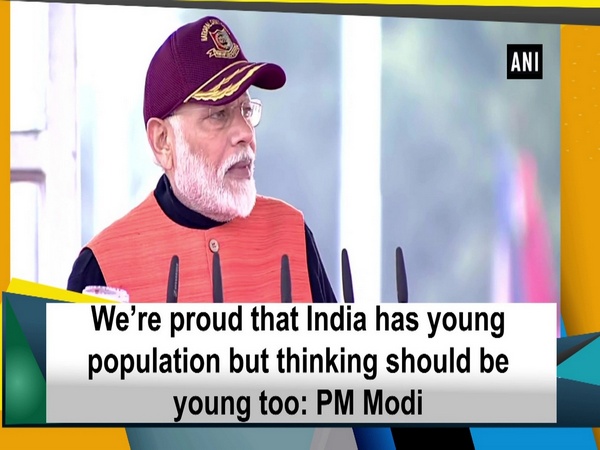 We’re proud that India has young population but thinking should be young too: PM Modi