Mumbai, Dec 04 (ANI): Indian Navy Day is celebrated in commemoration of Operation Trident on December 4 every year. The attack of Operation Trident was launched by Indian Navy on Karachi harbour during 1971's Indo-Pakistan war. Beating retreat and Tattoo ceremony were conducted on the occasion in Mumbai on December 04. The event took place with full fervour at Gateway of India in Mumbai. Gateway of India was beautifully decorated in Indian tricolour. During Operation Trident, an anti-ship missile was used for the first time. India did not suffer any loss during Operation Trident. The operation was conducted on the night of December 4-5 and it inflicted heavy damage on Pakistani vessels. 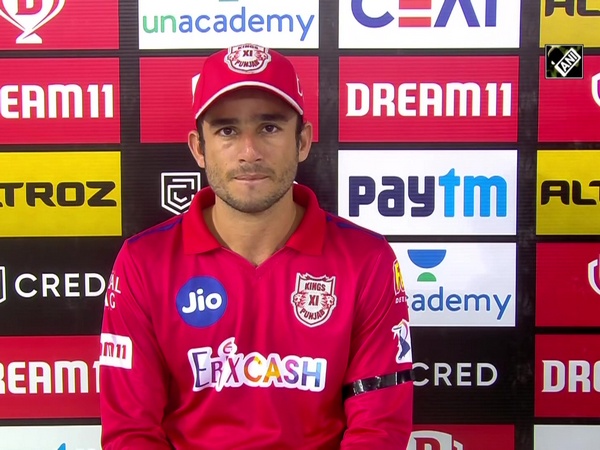 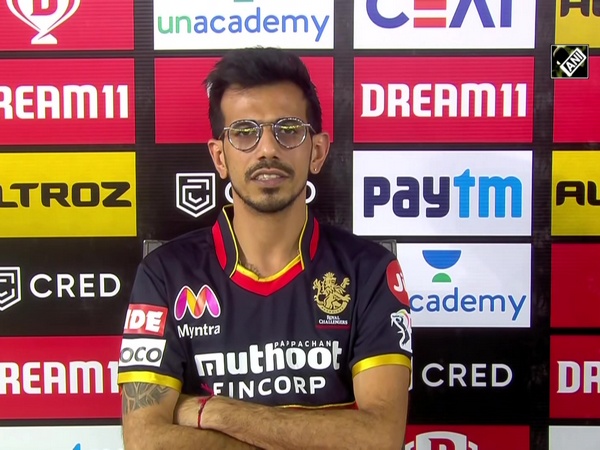